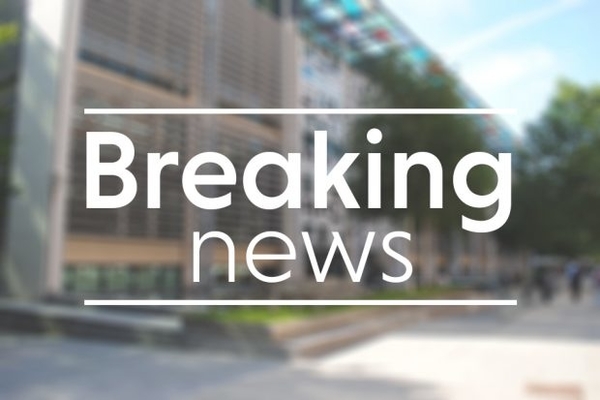 The Home Office has announced that Tier 1 (Investor) immigration route will be suspended in a bid to reduce organised crime and money laundering from midnight tonight (6th Dec). No new Tier 1 visa applications from foreign investors will be accepted and the granting of visas will be suspended until further notice. Those who have already submitted their applications will have them processed.

Tier 1 (Investor) visa is granted to wealthy candidates who are willing to make financial investment (at least £2 million )in the UK economy. According to the Home Office, from next year, independent, regulated auditors will assess applicants' financial and business interests and check they have had control of the funds for at least two years. Furthermore, the rules will remove government bonds from the list of acceptable investments. Instead, applicants "must invest in active and trading UK companies" and be able to provide comprehensive audit trails showing where the money came from.

The Home Office said in future there will be a provision for pooled investments, supported by the government, to back projects with a "clear economic benefit to the UK" such as supporting small and medium-sized businesses.

We believe the announcement refers to financial crime and money laundering rather than the general principles of the visa. However, we are not clear when and whether Tier 1 (Investor) immigration route would reopen next year. We will closely follow the updates from the Home Office and hope to have more insight on the new polices soon. 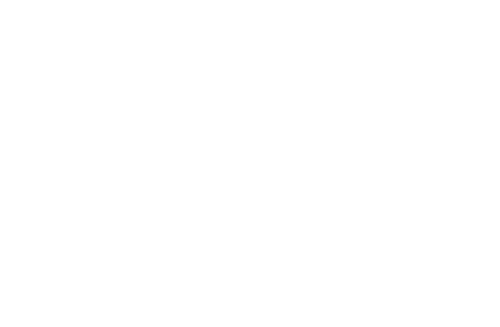